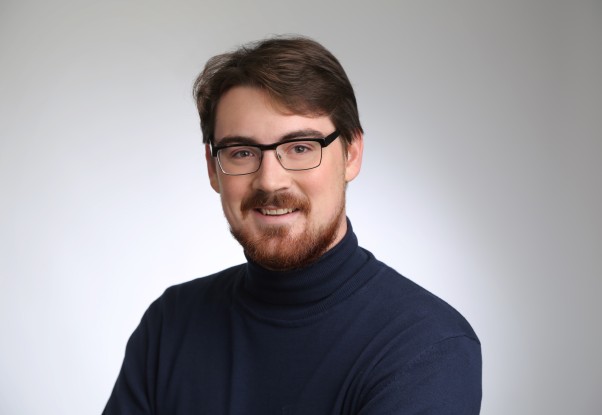 Member of the Research Training Group CRITIS from 2017 to 2020

Make straight in the Desert a Highway for our God! The Infrastructural Network of the Temple Society in Ottoman Palestine (working title)

The project wants to take a look at the infrastructural efforts by the german „Temple Society“, from the then Kingdom of Württemberg, which colonized Palestine since 1868. The Templers were a pietistic group, which split themselves off the Lutheran Church in Württemberg and became convinced, that their salvation would be found in recultivating and preparing the „Holy Land“ for the second coming of Christ. For this purpose they founded settlements, improved access to holy sites in the region, established successfully carriage services and became very engaged in infrastructural projects in then Palestine. The network they helped to build was an important foundation for the further development of Palestine and Israel.

The work focusses especially on the both most important network junctions Jaffa and Haifa. In Haifa, the Templers helped through infrastructural projects to raise the former little town into one of the most important traffic junctions in Ottoman Palestine. But also the efforts to create a reliable connection from Jaffa to Jerusalem are highlighted by the project.

In the course of the project, I also want to take a look at how this „religious motivated infrastructure“ was legitimated, under which circumstances it was constructed and whether economical motives (carriage services, guesthouses, etc.) gradually replaced the eventual idealistic reasons for the development of the infrastructures. Furthermore I plan on examining the status which the infrastructure took place in the mindset and the plans the Templers through the concepts of Criticality and Vulnerability.

As well, I want to consider accompanying infrastructures, such as businesses and workshops (e.g. wagon building ventures, building companies,…), trading structures (trading wood for building the carriages) and similar aspects.

„The Infrastructural Network of the Temple Society in Ottoman Palestine“ Vortrag im Rahmen der Konferenz „150th Anniversary of the Templar Settlement in the Land of Israel Conference“ am 06.11.2018 in Haifa/Israel.